"TOGETHER ONCE" is organized by CUP OF DRESDEN. It shall be a unique and one time online event of non-profit and non-competitive nature. It is supposed to bring joy and a sense of togetherness among the synchro community amidst this global pandemic. 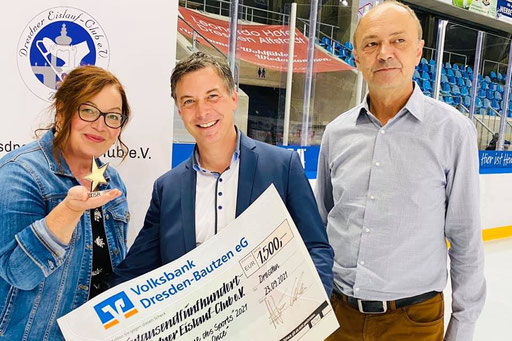 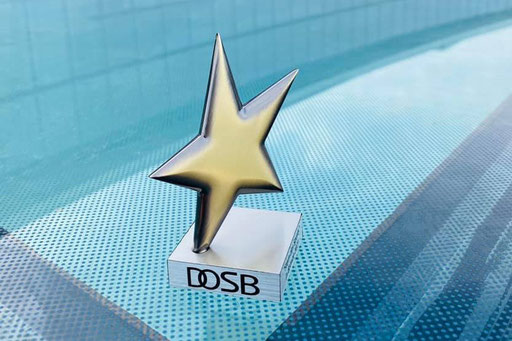 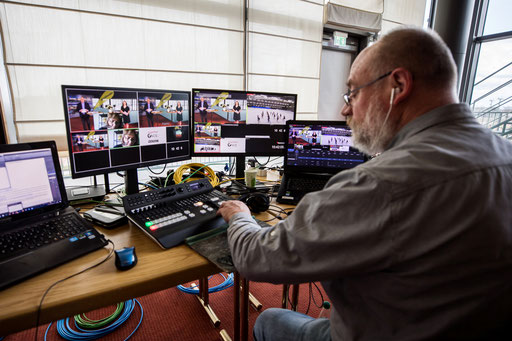 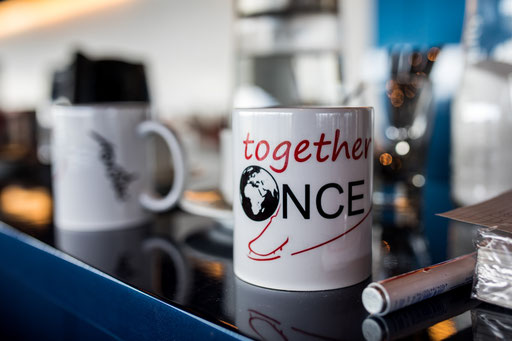 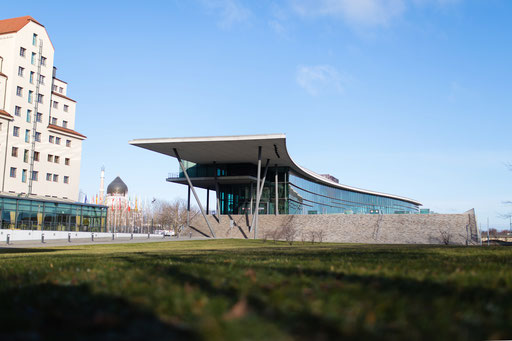 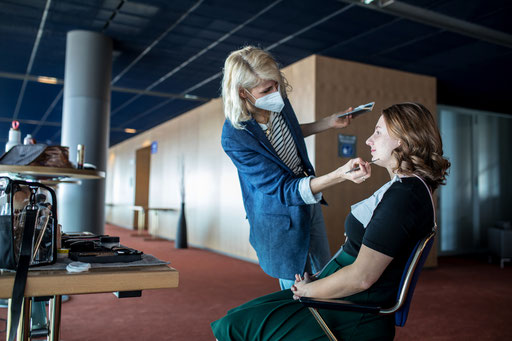 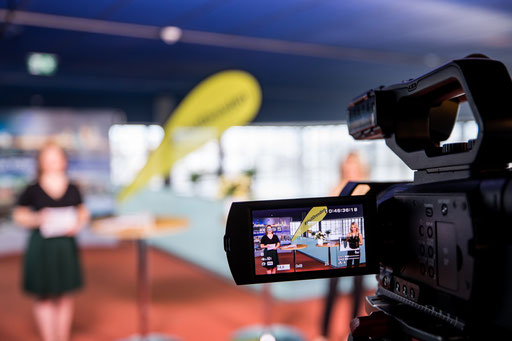 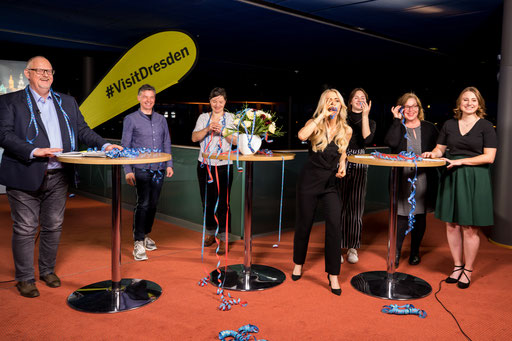 September 23, 2021:  Proudly presents: Today our project "Together Once" won an honorary award.

March 23, 2021: For two years now, the Cup of Dresden has been organized as international synchronized skating competition in Germany. Due to the pandemic situation, most competitions were canceled since March 2020. Training has been impossible or only to a limited extent for most athletes since then, and a planning for the 2020/2021 season was completely uncertain. For this reason, the organizers of the 3rd Cup of Dresden decided to cancel their event early in September.

Since December 2020, some virtual events have also been created around the world, such as the Porter Classic in the USA, the Christmas Event in Poland from the Hevelius Cup  or recently the Nacka Synchro Skate in Sweden. These organizers have done an impressive job of giving the teams a motivating perspective and the opportunity to show their programs on a rating basis during this difficult season. What these events are not able to do, however, is to create the feeling of togetherness that is so characteristic of our synchro community, which sometimes seems to be lost bit by bit due to the lack of live competitions. In addition, not all teams and nations were able to participate in virtual competitions. In Germany, Great Britain and France, among others, training has been stopped to such an extent that the teams cannot achieve a respectable form for a competition.

For this reason, the organizers of the Cup of Dresden decided to try an experiment and started the Together Once project. They invited teams from all age groups around the world to submit video contributions, with which they could introduce themselves and describe their current situation in times of Covid-19. The overwhelming response shows that the right nerve has been hit here. Within 1 ½ months, 104 teams from beginner level to master class from 17 countries and three continents registered.

The result was an eight-hour event that was broadcasted worldwide as a moderated live show via (live)stream past weekend, on Saturday, March 20, 2021. All present moderators, technicians and supporters were tested negative for the corona virus prior to the event. The broadcast of the countless creative and partly professionally produced video clips was supplemented by several live broadcasts and a raffle. The presenters Jörn Lucas (international judge for ice dance, roller skating and synchronized skating), Lydia Paul (trainer and former synchronized skater in the junior and master class) as well as the professional sports TV host Petra Bindl presented the participating teams. Each clip of the over 100 participants was unique, elaborate and lovingly produced. In addition to the current freestyle programs, we`ve got not only an impression of the daily Zoom training routine and how the teams strive to maintain their performance in this "lost season" and even to improve them. The fun factor was not neglected either with funny lockdown games, a contribution about the world's first, complete men's team "Riverbulls" from Finland and impressive open-air training pictures on the frozen winter lakes of Sweden.

The highlights among the participants were of course the reigning junior world champions “Team Fintastic” and the vice world champions team “Marigold IceUnity” from Finland. The current Canadian senior champions had also sent a contribution. "Les Suprêmes" showed themselves to be particularly inventive in the Corona emergency and relied on unconventional methods when training the hold elements. To maintain social distancing and to be able to work fully on their programs, the skaters used blade guards and fly swatters.

However, the video contributions also made it clear how different the training conditions have been since the beginning of the pandemic. While some teams rightly proudly presented their new programs, others have not yet been able to set foot on the ice this season. It remains to be seen whether the young athletes in particular can make up for the deficits that have arisen in this way or whether we will see a shift in the international ranking in the following seasons. Regardless, all teams reaffirmed each other that giving up is not an option. This boost in motivation gives strength in these uncertain times.

The positive feedback showed the organizers that they had succeeded in bringing back fun to the synchro community in addition to the sporting highlights.

The event was prepared and carried out exclusively on a voluntary basis. A participation fee was not charged and the worldwide stream was also accessible free of charge. With the help of municipal funding and an appeal for donations, the Dresden Skating Club is trying to refinance the event.

As the name suggests, Together Once was developed as a one-time event. For the year 2022, the organizers are planning and hoping for a face-to-face competition for the 3rd Cup of Dresden and are looking forward to welcoming some of these teams again in Germany.